Back in August 2020, Crystal Palace failed to sign Armel Bella-Kotchap after submitting a bid to VfL Bochum, before Southampton wrapped up a deal in June earlier this year. At the time of interest from Crystal Palace, The Athletic claimed the south Londoners and VfL Bochum were not far away from agreeing a fee for the Germany Under-21 international. However, a deal failed to materialise, and Southampton signed the 20-year-old for just £8.6m earlier this summer. 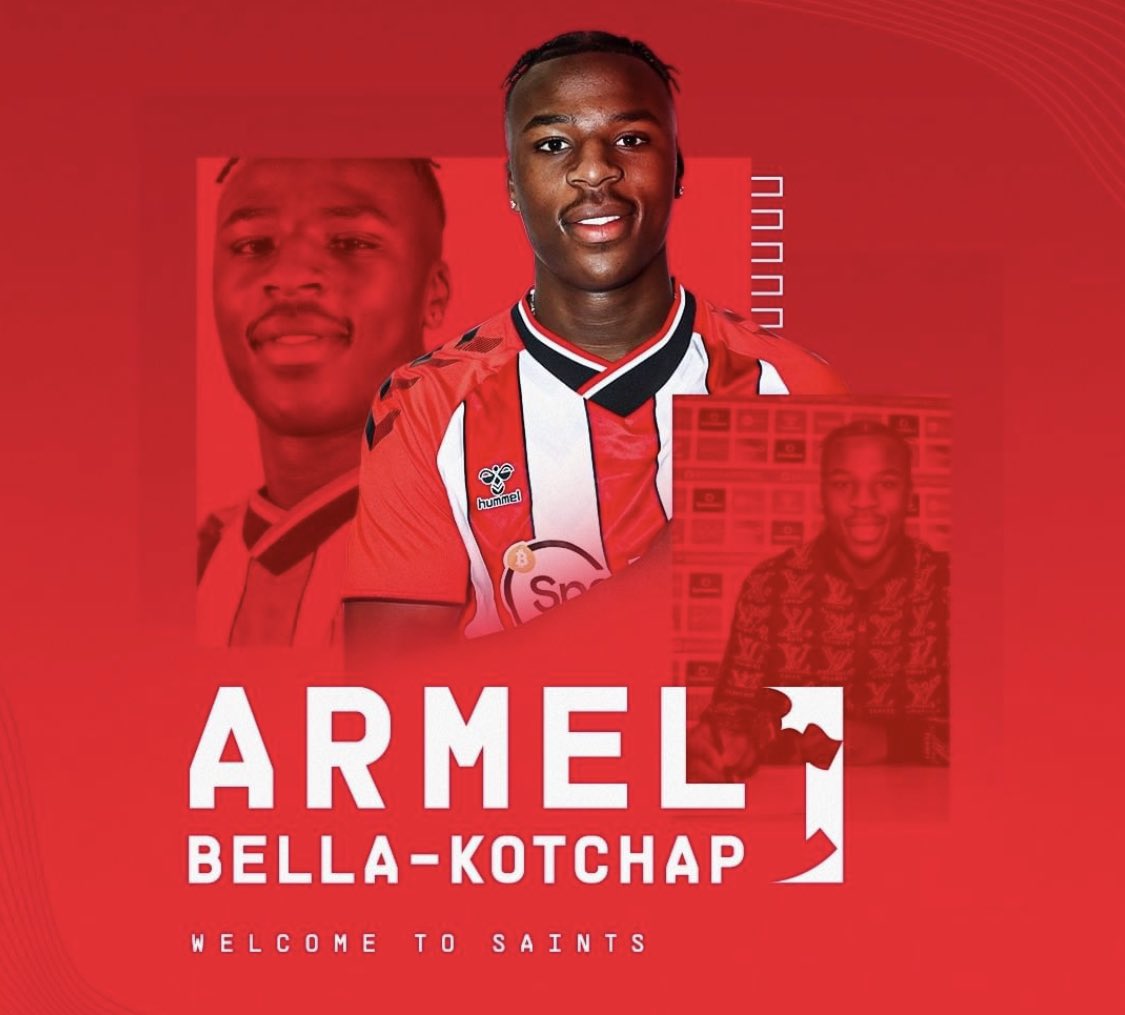 Now, it is starting to look as if Crystal Palace have made a huge mistake.

Well, Bella-Kotchap went straight into the starting XI after Ralph Hasenhuttl watched the likes of Jan Bednarek, Mohammed Salisu and Yan Valery struggle in the opening day 4-1 defeat to Tottenham.

Since then, Southampton have won two and drawn one of the four games Bella-Kotchap has started, and he even grabbed an assist in the 2-1 win over Leicester as the Saints came from behind to win. It was in the 2-1 win over Chelsea last time out that many people started to sit up and take notice of the Paris-born defender, who played like a £50m centre-back against the Blues.

Bella-Kotchap marshalled the likes of Kai Havertz, Mason Mount and Raheem Sterling extremely well, and was even named Man of the Match by Sky Sports as a result of his efforts.

In truth, we’re surprised that Crystal Palace didn’t make another move for the youngster this summer, as their deadline day bid for Peterborough centre-back Ronnie Edwards suggests Patrick Vieira wanted reinforcements in that department. Only time will tell for certain, but it appears Crystal Palace have lost out on a gem to Southampton.