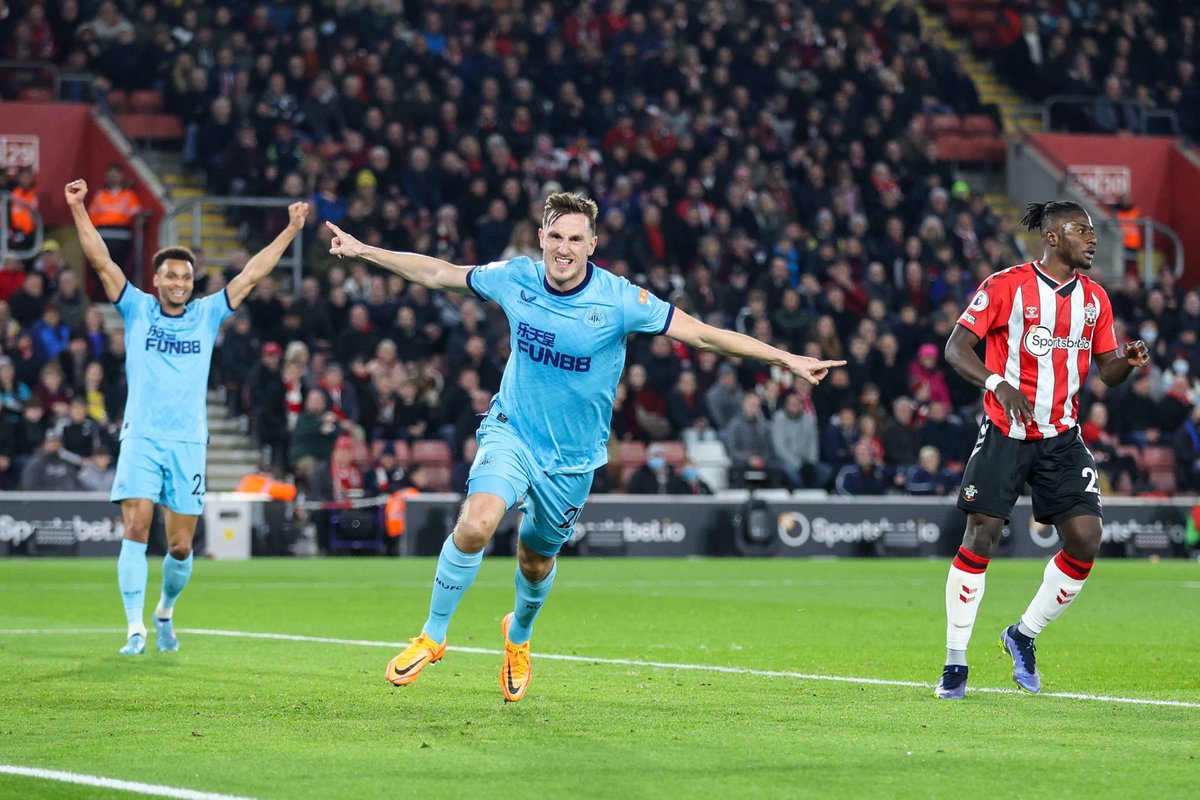 Ralph Hassenhuttl and his Southampton players began the impressive run of five unbeaten league games after they tasted defeat at Wolves. Raul Jimenez (penalty), ConorCoady and substitute AdamaTraore scored the Wolves goal in the 3-1 home win over the Saints with James Ward-Prowse getting the Southampton goal via a long-range free-kick. They then went on an unbeaten run against teams such as league leaders Manchester City, Tottenham Hotspur, Manchester United, Norwich City and Everton.

The five-match unbeaten run came an end via the 4-0 loss at the home of Aston Villa on Saturday. Ollie Watkins, Douglas Luiz, Philippe Coutinho and Danny Ings were all on the scoresheet as Villa claimed a big win at the expense of the Saints. It was the biggest defeat of the season for Southampton both in league terms and in all competitions as Villa avenged their defeat when the two teams met earlier in the season. Petite striker Adam Armstrong scored the only goal of the game in the third minute when the two sides met in the first half of the season to give Southampton a 1-0 win over Villa at home.

The 2-1 home defeat to resurgent Newcastle United earlier in the week then made it two successive losses for Southampton in the league. They lost all the three points to the Magpies from a winning position.Scottish player Stuart Armstrong gave the Saints the lead before new signing Chris Wood equalised for Newcastle United as the teams went into the half-time break with a 1-1 scoreline. New signing Bruno Guimares then scored the winning goal for Newcastle United in the second half.