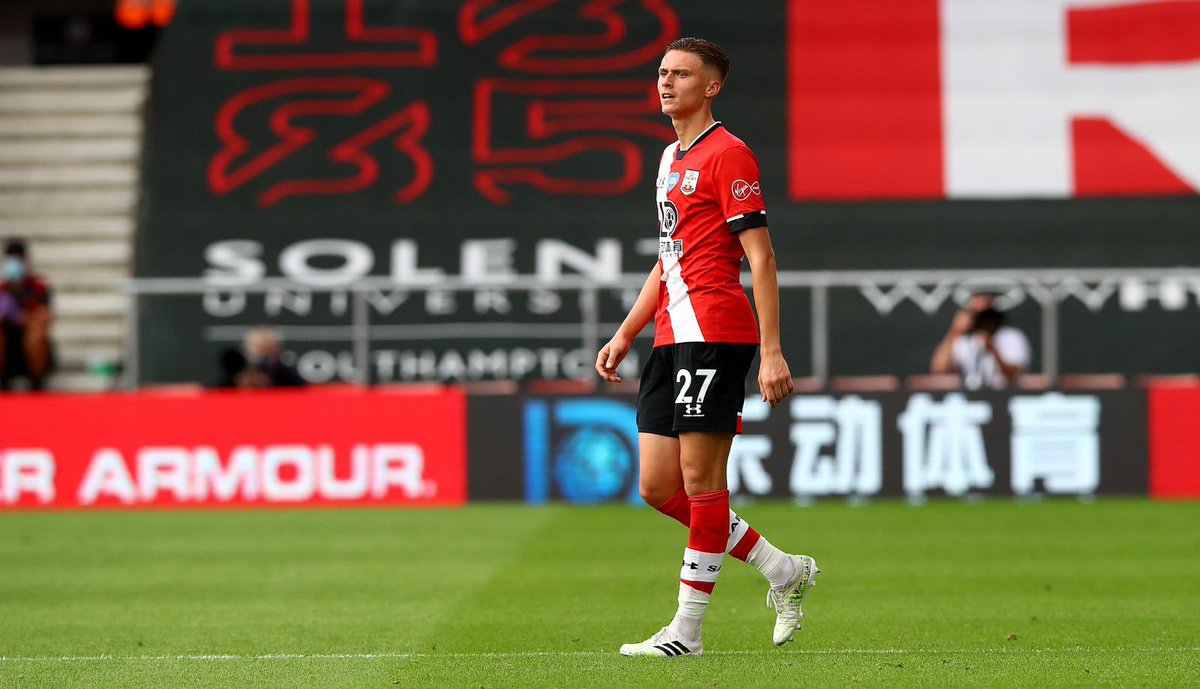 Smallbonesustained the dreaded anterior cruciate ligament injury in the Premier League defeat to Leicester City in January. He picked up the long-term injury during the game which ended 2-0 to Leicester City at the expense of the Saints. END_OF_DOCUMENT_TOKEN_TO_BE_REPLACED